Although Microsoft Edge is your new default web browser (soon to be replaced by a Chromium-based version), Windows 10 includes Internet Explorer 11 as a legacy feature to support sites that use outdated web technologies.

Even though Internet Explorer 11 on Windows 10 is a vast improvement over previous versions, it is still obsolete, fails to show current web pages properly, and clutters the Start Menu. Thankfully, Internet Explorer can be uninstalled in a matter of minutes.

As Internet Explorer is part of Windows, reinstalling and uninstalling the program has various ramifications and doesn’t necessarily remove all traces of the application.

If you no longer use Internet Explorer 11, you can uninstall it using the Control Panel in Windows 10.

We’ll show you how to uninstall Internet Explorer 11 from your Windows 10 device in this post.

Follow these instructions to uninstall Internet Explorer 11 from Windows 10:

On the Apps & Features screen that appears, choose optional features.

It may take a few seconds for the list of optional features that are currently installed to appear. After that, scroll down until you see Internet Explorer.

Windows will then appear to be uninstalling Internet Explorer, with a progress indicator near the top of the page indicating that it is doing so.

The Settings app can be closed after the process is complete.

It’s worth noting that Windows appears to have removed Internet Explorer. In fact, even when the procedure is completed and the Settings app is closed, Internet Explorer is not entirely removed.

You must restart. When you return following the reboot, Internet Explorer will be gone.

The reinstallation of Internet Explorer follows the same steps as the uninstallation:

When you come to the list of optional features, select Add a feature.

It will take a few seconds for this page to fill with a list of optional features. Scroll down until you see Internet Explorer. After that, choose it and click the Install option.

Windows will display a progress bar at the top of the list, similar to the uninstall procedure.

You must reboot for the modifications to take effect, just as you did for the removal. 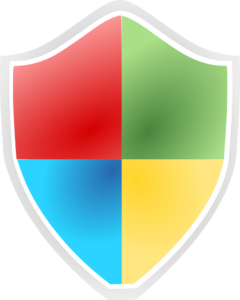 This post will show you how to prevent an application that you have installed on your computer from accessing the internet. We will be using Windows Firewall which is the first line of defense for home networks. An essential function of a firewall is to block incoming connections that have not been requested. Why Do… 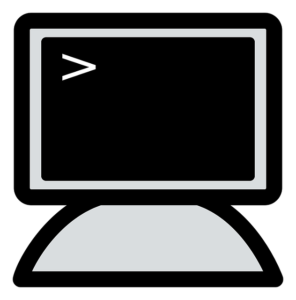 A constant issue that plagues internet users is slow internet speed. Often, the problem is the network configuration. Other times, the problem could lie with the computer or even with the Internet provider. You can, however, resolve many common DNS, TCP, and IP address problems by using Windows Command Prompt. Some tips and tricks are… 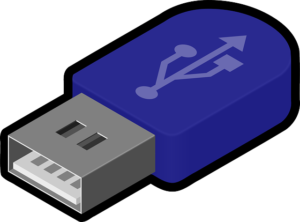 How come my USB drive in Windows is not showing its full capacity? Originally, the USB drive was 16GB when it was purchased a while back, however, it incorrectly shows as only 63.8MB. We will reformat it to see if it returns to full capacity. To reformat right click the drive and select format. Select… 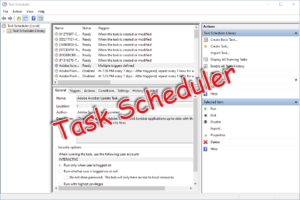 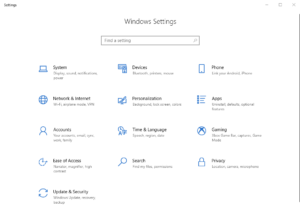 The Settings application in Windows 10 contains a wealth of useful features and options. Settings are where most of the changes in Windows 10 will be made. From the Start Menu, you can easily access the Settings app, but there are also ways to access specific pages within the app directly. By using this method,… 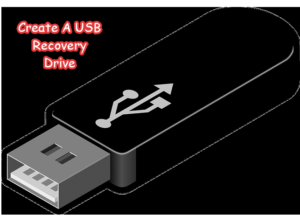