In the realm of networking, computers don’t refer to one other by their names; instead, they refer to each other by their numbers. In a network, numbers, such as IP addresses, are used to communicate and identify computers and other similar devices to one another.

On the other hand, humans are more used to calling things by their names rather than using numbers. Humans identify with names rather than numbers when speaking directly to another person or recognizing a country, location, or item.

DNS, short for domain name system, enables computers to communicate with humans, bridging the communication gap between them and humans. DNS converts names into numbers. The inventor of DNS is Paul V. Mockapetris an American computer scientist and Internet pioneer.

Specifically, the Domain Name System converts domain names to IP addresses. When you enter a web address into your web browser, DNS automatically converts the name to a number, as computers only comprehend numbers.

Open your web browser and enter in the domain name of a website, such as weezzer.com as an example. You don’t actually need to enter weezzer.com in order to access the Weezzer website. If you already know what the IP address is, just type it in instead.

Because we are not used to memorizing and dealing with numbers, which is especially true given the fact that there are millions of websites on the internet, we can just key in the domain name and let DNS convert it to an IP address for us, saving us time and frustration.

As soon as you put weezzer.com into your web browser, the DNS server searches through its database for an IP address that corresponds to the domain name you have typed in. It will resolve that domain name to the IP address of the Weezzer web site as soon as it finds it. Once this is completed, your computer will be able to interface with a Weezzer web server and obtain the webpage you requested.

A DNS server functions essentially in the same way as a telephone directory. When you want to locate a number, you search for the name first, and it will then give you the number.

Let’s take a closer look at the procedures that DNS takes in order to clarify things even more. When you put weezzer.com into your web browser and your web browser or operating system is unable to locate the IP address in its internal cache memory, it will submit the query to the next level, which is referred to as the resolver server, for resolution.

Your ISP or Internet service provider is essentially the resolver server. When the resolver gets the query, it will look for an IP address for weezzer.com in its cache memory. If it is unable to locate it, the inquiry will be sent to the next level, which is the root server.

In a domain name system (DNS), the root servers are at the very top (or root). There are 13 clusters  of these root servers, and they are distributed across the world in key locations to provide maximum availability. Internet Domain Name System (DNS) utilizes precisely 13 DNS servers at the top of its hierarchy for several reasons. The number 13 was selected as a compromise between network stability and performance, and it is based on an IP version 4 limitation (IPv4). Every set of these root servers has its own IP address, and each one is operated by a different organization.

They are the ultimate authorities. The authoritative name server will respond with the IP address for weezzer.com when it gets the query from the resolver.

Finally, the resolver will inform your computer with the IP address for weezzer.com, allowing you to access the Weezzer website.

You should note that the resolver will save the IP address in its cache memory in the event of another inquiry for Weezzer.com, so it doesn’t have to repeat the process. 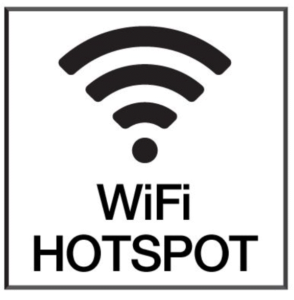 What are hotspots, where can you find them, and how can you connect to them while maintaining your privacy and security? WiFi hotspots are internet access points that enable you to connect to a WiFi network when away from your home or business network using your computer, smartphone, or another device. How do WiFi hotspots… 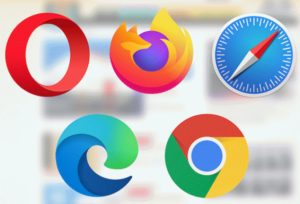 A web browser is software that allows you to view websites. It is therefore an essential tool for browsing the Internet. Many web browsers exist; it can be difficult to decide between them. Discover the features and advantages of each in our comparison to find the best browser. What You Need to Know Google Chrome… 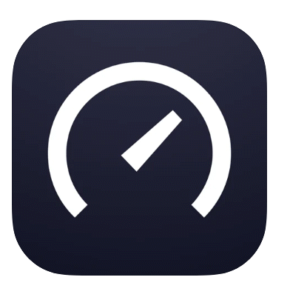 Slow internet speed is the bane of our existence. The Internet has advanced to the point where it is now considered a household utility on par with water and electricity. Between 2000 and 2010, the percentage of adults in the United States who had high-speed internet service at home climbed dramatically. In the last few…