Netflix delivered lackluster subscriber growth in the final three months of last year, a pattern that management expects to continue into the new year as tighter competition undercuts the video streaming leader.

Investors have expressed concern that Netflix is not growing at a rapid enough clip — and today, they started to worry. Netflix’s shares dropped over 20% when it disclosed lower-than-expected subscriber increases for the fourth quarter of 2021.

As competition from emerging rivals like Disney+ rises, Netflix has raised concerns that the pandemic-fueled streaming boom is fizzling out. Last year, Netflix attracted 18.2 million new members, half of what it gained in 2020, when the epidemic fueled a streaming boom as people tried to pass the time amid lockdowns.

With just 2.5 million new members expected worldwide in the first three months of the year, Netflix is significantly undershooting experts’ expectations of 4 million new customers in the first quarter of 2021.

The company has not recorded such a low number of new customers in the first quarter since 2010, and has consistently attracted at least 4 million new sign-ups over the last seven years.

Despite this, many individuals continue to use Netflix and pay for it. Revenue increased by 16% year over year, while paid memberships increased by 9%. However, while Netflix is still expanding, it is doing so slowly.

Netflix conceded that the streaming conflicts with rivals like Disney, Apple, HBO Max, Peacock, and Amazon are heating up, but that they are still growing in all markets. One of the reasons Netflix chose to enter the video game market last year was the increasing competition.

Netflix, oddly enough, said virtually nothing about its latest price increase in the United States — a move that, given the company’s track record with recent price rises, might drive some members to abandon the service. Instead, it used the company’s new Play Something tool as an example of how it delivers value to its consumers. The corporation has attempted to dismiss any investor worries about its heightened competitiveness over the previous two years.

Peloton, a producer of exercise cycles and running equipment that has been a worldwide winner, suffered an almost 25% drop in its market value after a report that it had faced a slowdown in demand, which was accompanied by Netflix’s dismal results.

Several firms, including Netflix and Peloton, have prospered under lockdown conditions, but are now being unloaded by investors as the stay-at-home boom fades.

The fact that Netflix’s growth and signups are falling even during a quarter in which it launched two of its most-watched films ever, Red Notice and Don’t Look Up, should be a major concern for the company. Netflix will have to start accounting for its slow growth, or at the very least come up with some innovative methods to justify it moving forward, if it wants to keep investors quiet. 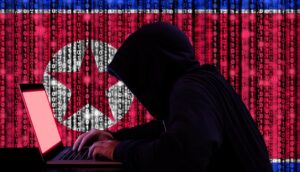 Analysts believe North Korea is making progress on the front lines of cyberwarfare, stealing Cryptocurrency worth billions of dollars and posing a clearer and more immediate threat than its prohibited weapons programs. Pyongyang is under international sanctions for developing nuclear weapons and ballistic missiles, but analysts say the North has also strengthened its cyber skills,… 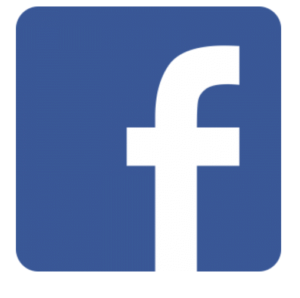 Reels will be included into Facebook’s application globally. Facebook is releasing its own version of the TikTok-inspired app known as Reels, which will be available in 150 countries outside of the United States. Reels was introduced on Facebook in the United States in September 2021, and allows users to see short videos from friends and… 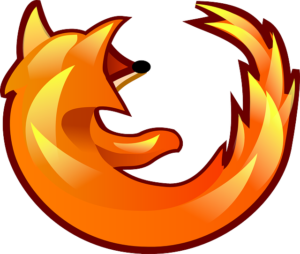 Firefox, from Mozilla, is still a strong rival to Google Chrome, although it has lost more than 46 million users in the last three years. Firefox was first released by Mozilla in 2002, and it quickly gained momentum in the market. It wasn’t that long ago, about ten years ago that Firefox was one of… 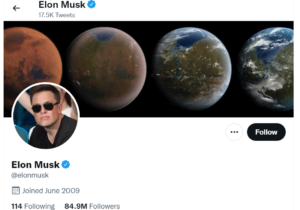 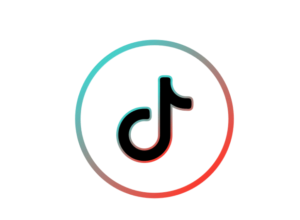